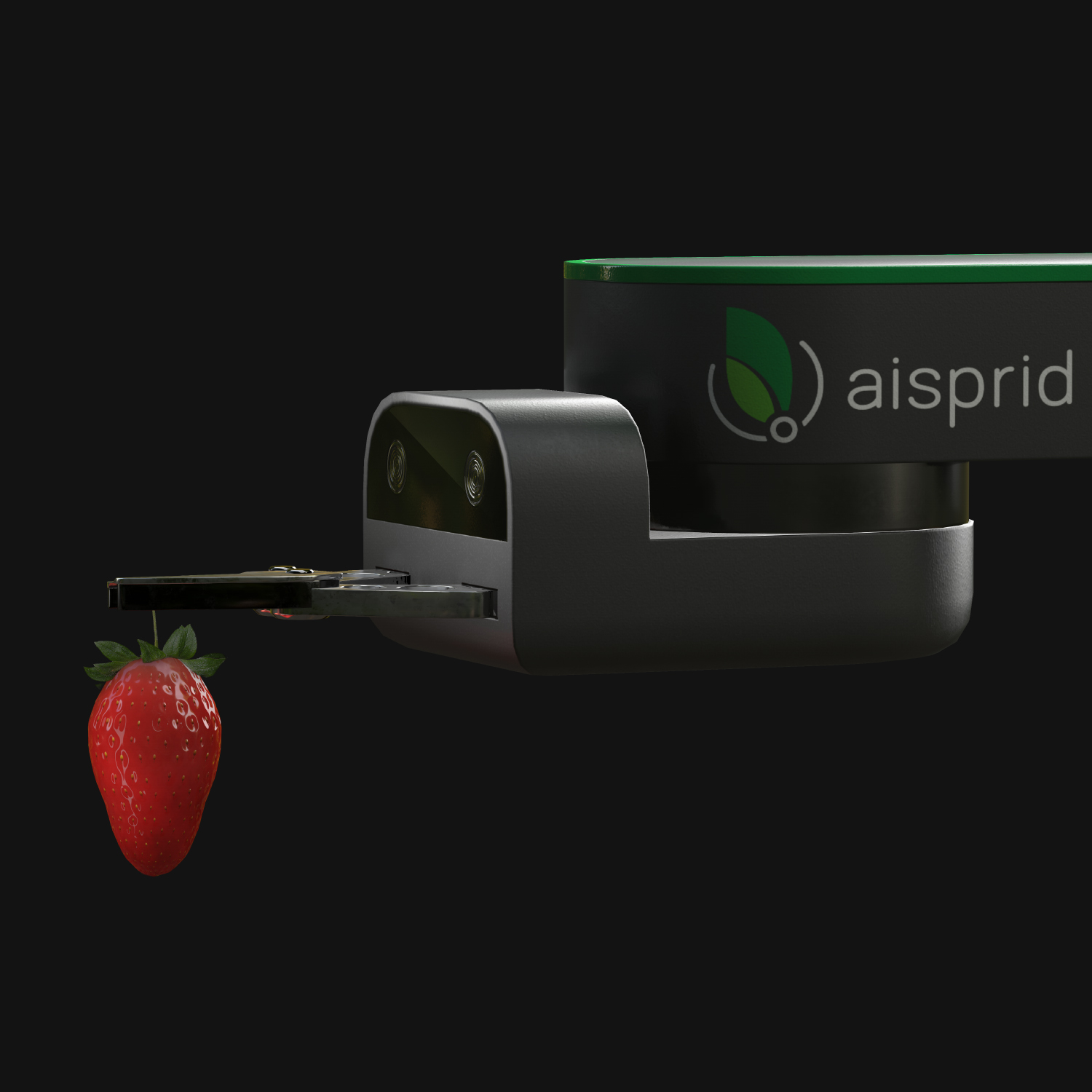 So many challenges that are close to our hearts, and which we have decided to face by developing Harvy, a robot dedicated to harvesting soft fruits and vegetables.

Intelligent and autonomous, our Harvy robot merges cutting-edge technology and in-depth knowledge of the daily life of horticulturalists.

Its know-how is articulated around 3 axes: 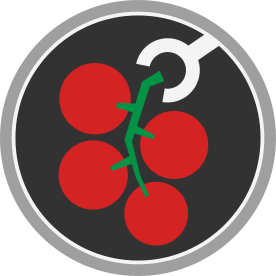 Selecting clusters with good ripening, clean and precise, flush with the stem cutting 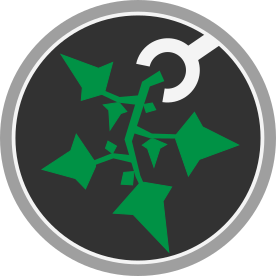 No tool change necessary to switch the robot to "deleafing" mode 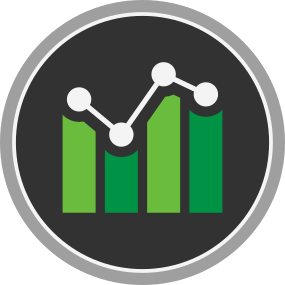 Accumulation of data and statistics

We designed Harvy with technological accessibility in mind: we prioritize the ease of installation and use of our robot for our customers. We support them throughout the journey, right down to questions of maintenance and control. 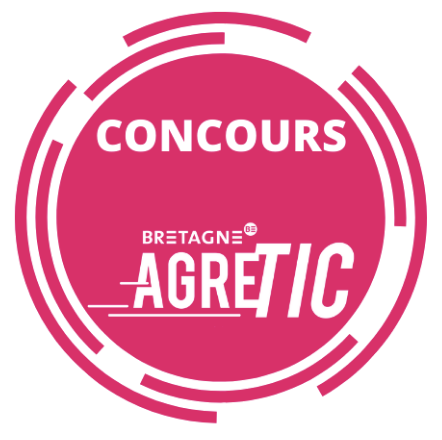 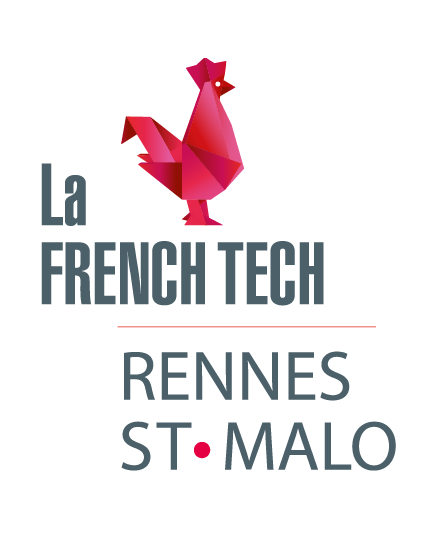 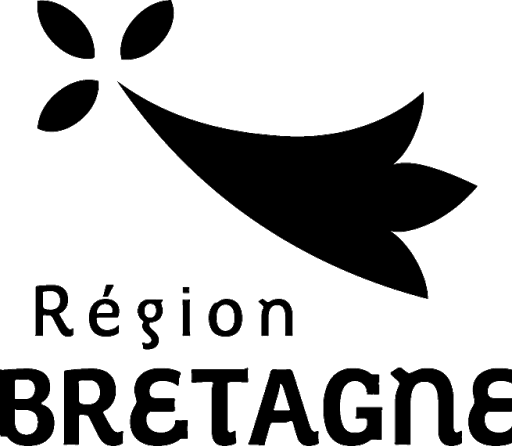 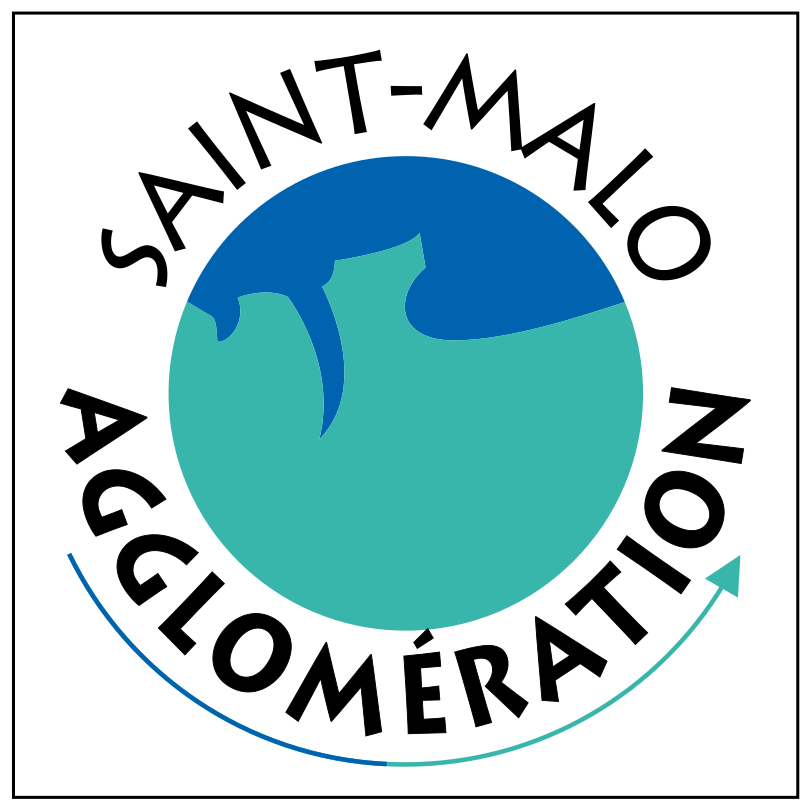 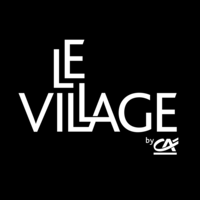 In a dynamic and growing group, here are those who work daily to help Harvy achieve its goals. 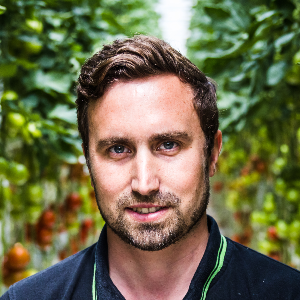 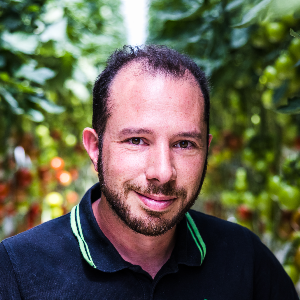 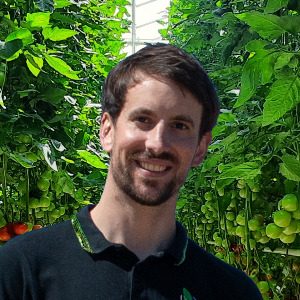 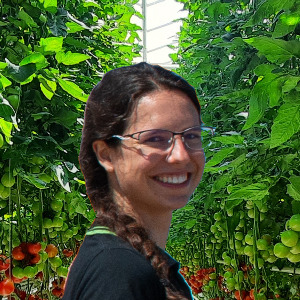 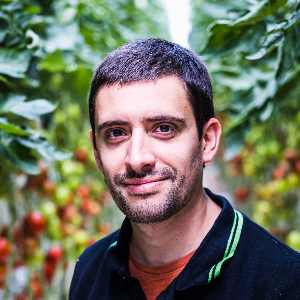 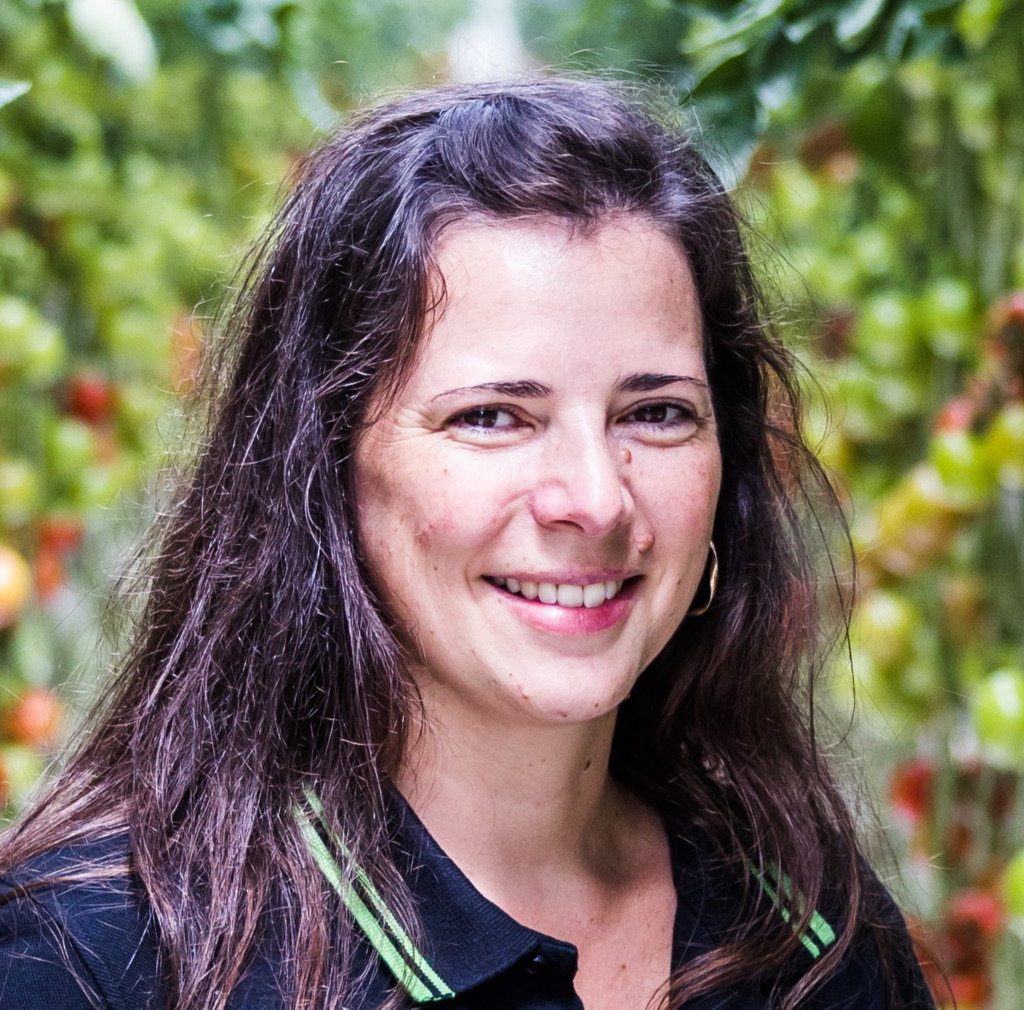 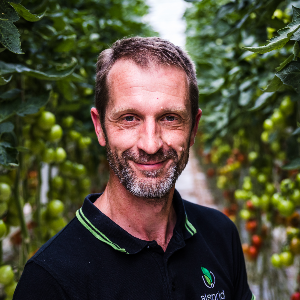 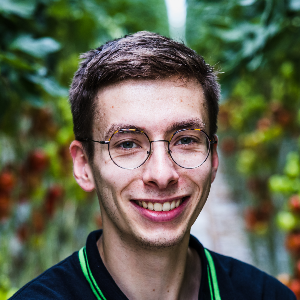 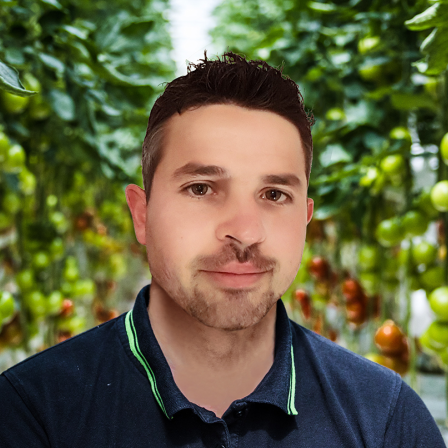 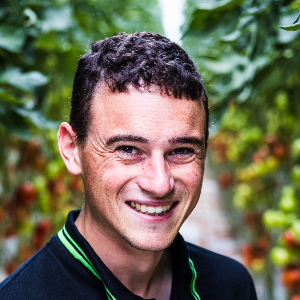 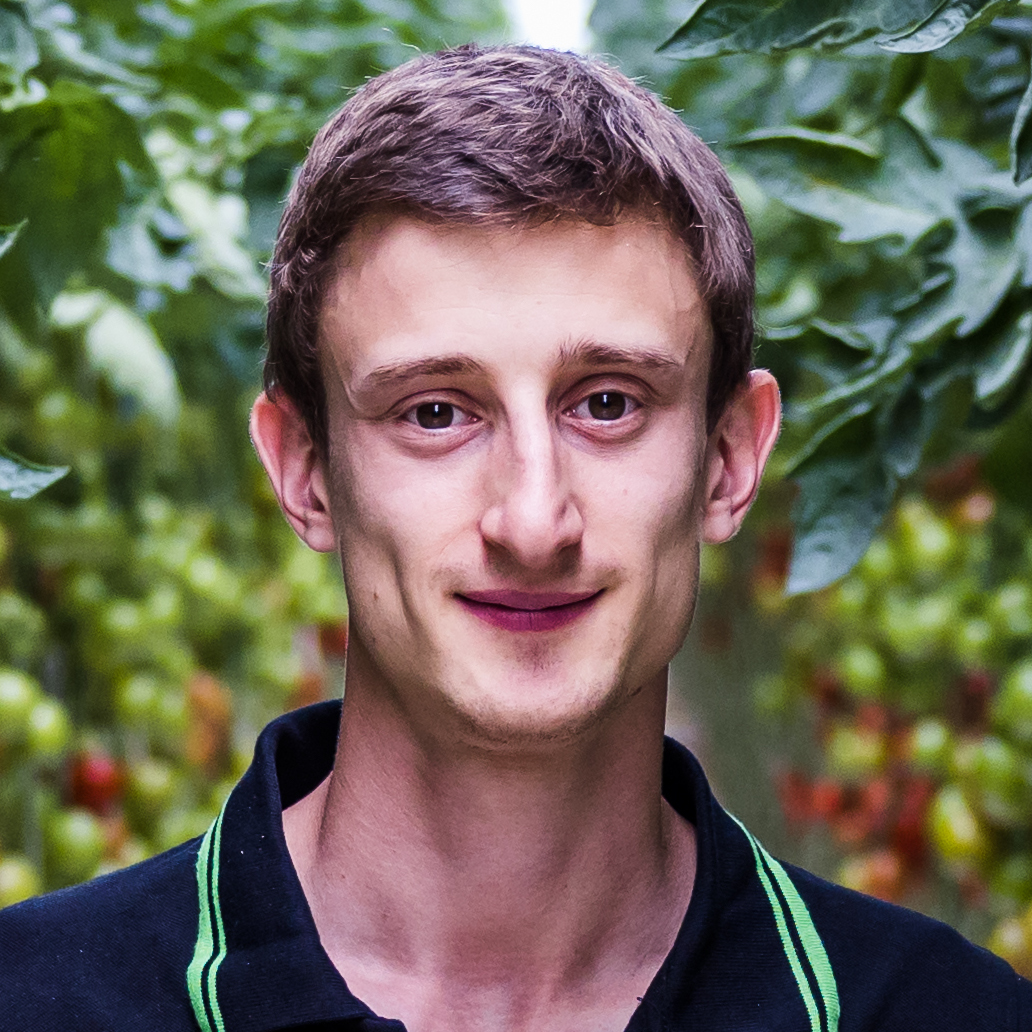 Already on the school benches, Nicolas and Pierre-Edouard are closely interested in intelligent robotics, and participate in competitions such as E = M6.

How to feed an ever-growing global population? This is the question that interests Nicolas, among the biggest current issues. Our three co-founders, Nicolas, Pierre-Edouard and Morgan, meet local growers and familiarize themselves with the challenges of the sector. They then imagine a first prototype of a strawberry picking robot.

In April 2020, confident in the future of the project, they found their company. They decide to call it Aisprid ("isprid" means "spirit" in Breton, to which an A is added to form "AI", "Artificial intelligence").

Open and ambitious, they take part in several competitions and receive extraordinary support. Aisprid is admitted to the Emergys incubator and moves to the Odyssée buildings in Saint-Malo, France.

At the end of 2020, while the Strawberry Harvy prototype is already proving its worth, Aisprid starts working with a tomato grower. The new pre-industrial Harvy for harvesting and deleafing has already been evolving in the greenhouse for several months.

And it's far from over! Our ambitions are long term, the Aisprid adventure has only just begun!

Find out about us through these press articles. 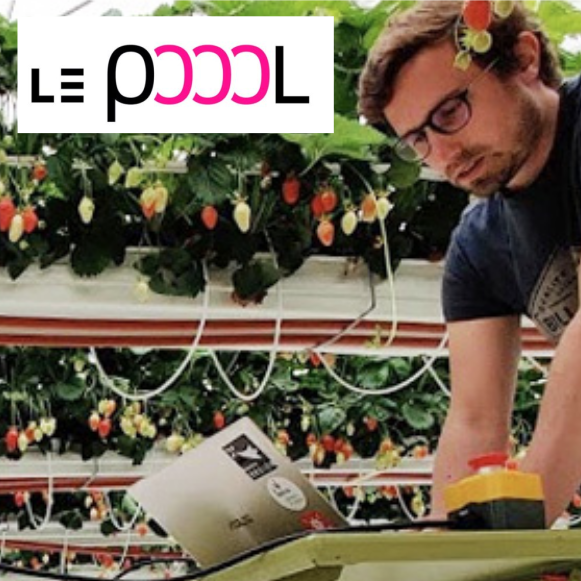 The beginning of AISPRID and its first steps — Le Poool 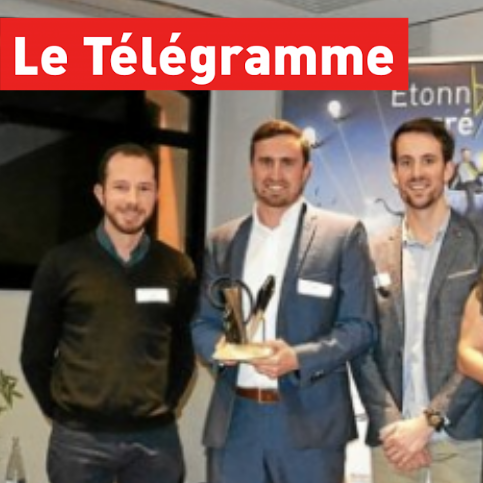 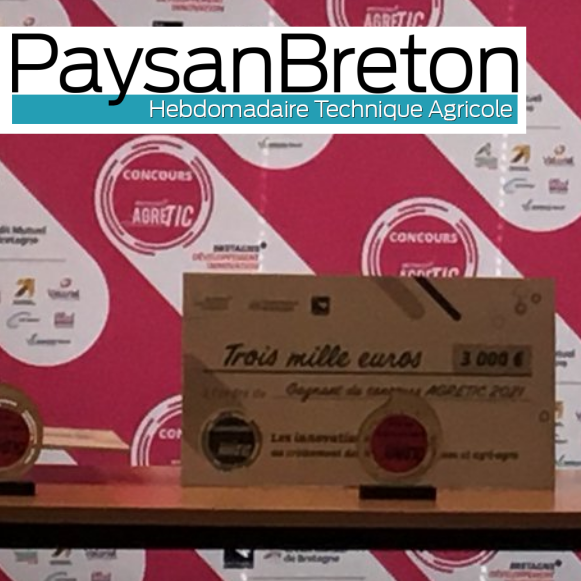 The Special Agretic Prize awarded to our robot — Paysan Breton 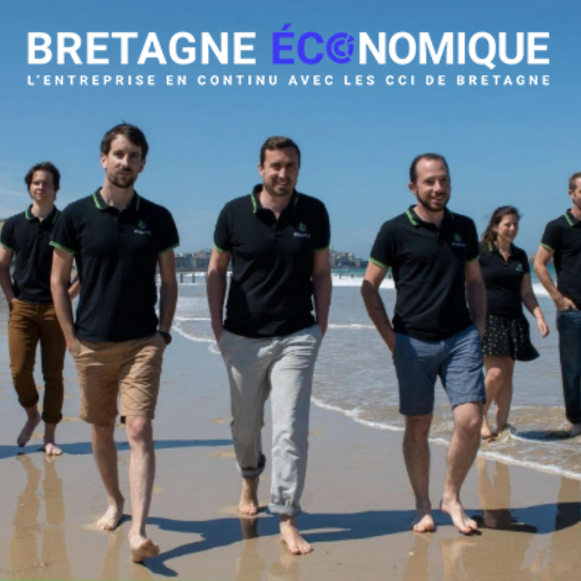 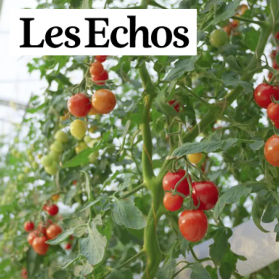